Ladies and Gentlemen ! The wait is over ! Here´s the Videoclip for our first Single “Love´s Holding On” (feat. Bonnie Tyler) ! The Single is released today digitally and physically and features both Single and Album Versions. The song is taken from the “The Ballads V” album, which will be released worldwide by Steamhammer / SPV on April 21st !

You can watch the Video here: https://youtu.be/fB19LCpsrpI

Our new Single “Love’s Holding On” will be released digitally on March 31st. This song features the unbelievable duet of Johnny with Bonnie Tyler and is taken from the forthcoming album “The Ballads V” – out April 21st! 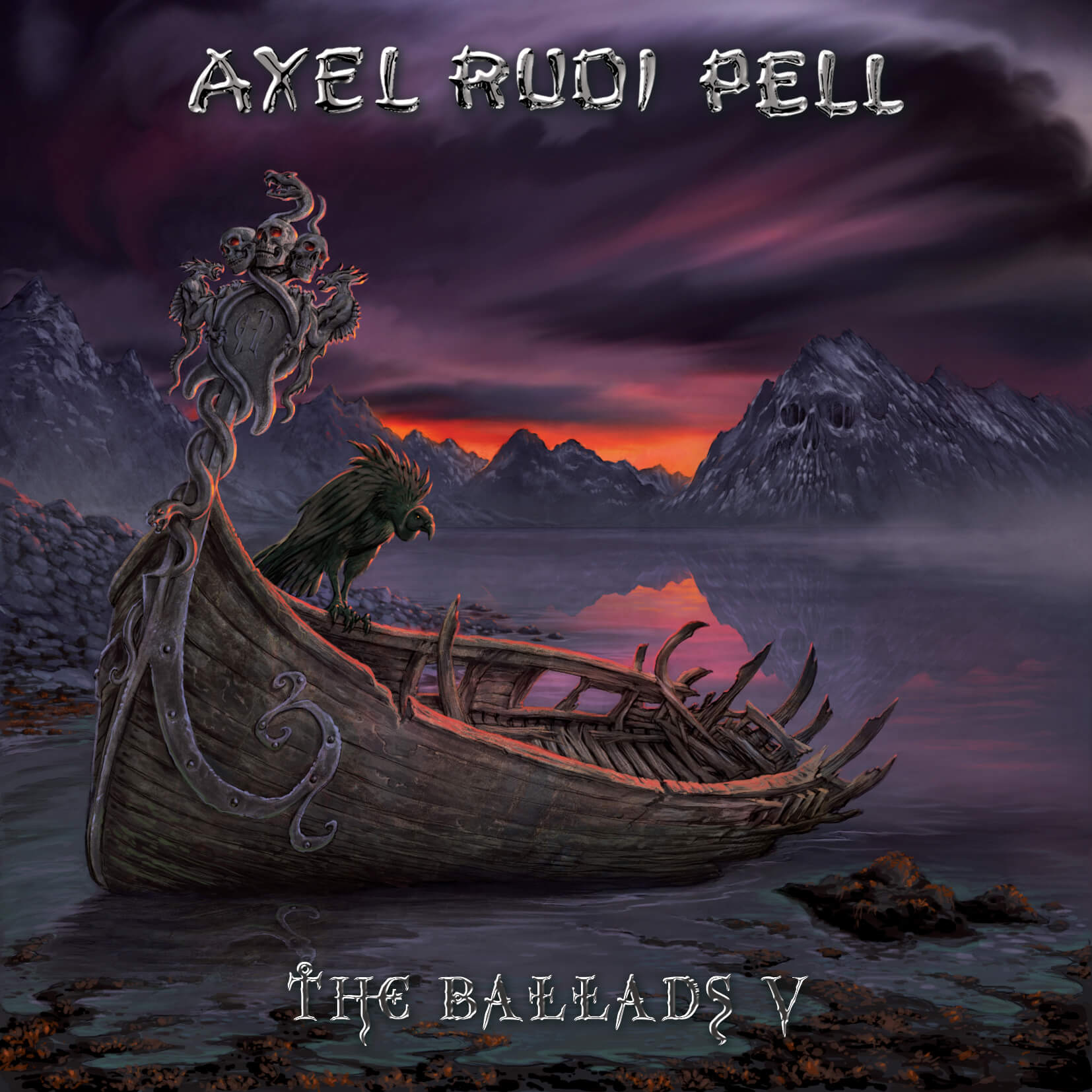 For the very first time we welcome a special guest star: Rock legend Bonnie Tyler has recorded a stunning duet with Johnny Gioeli, which is called “Love´s Holding On”. Bonnie Tyler only records songs she personally likes. So I wrote this tune just for her and she really loved it. She came to the studio and we recorded it. The result is amazing ! If I hadn’t been a fan already, I would have turned into one instantly.
Of course this is not the only brand new track. We recorded a cover version of Ed Sheeran’s “I See Fire”, which turns much harder in the end, so we added our typical flavour to it.
“On The Edge Of Our Time” is the third new recorded song and it’s another classic ARP style ballad with a great hookline.
One of your and our Show favorites from the last tour was “The Line” and we decided to include this blistering Live version on this album. It was recorded during our 2016 “Rock Of Ages” Festival show. 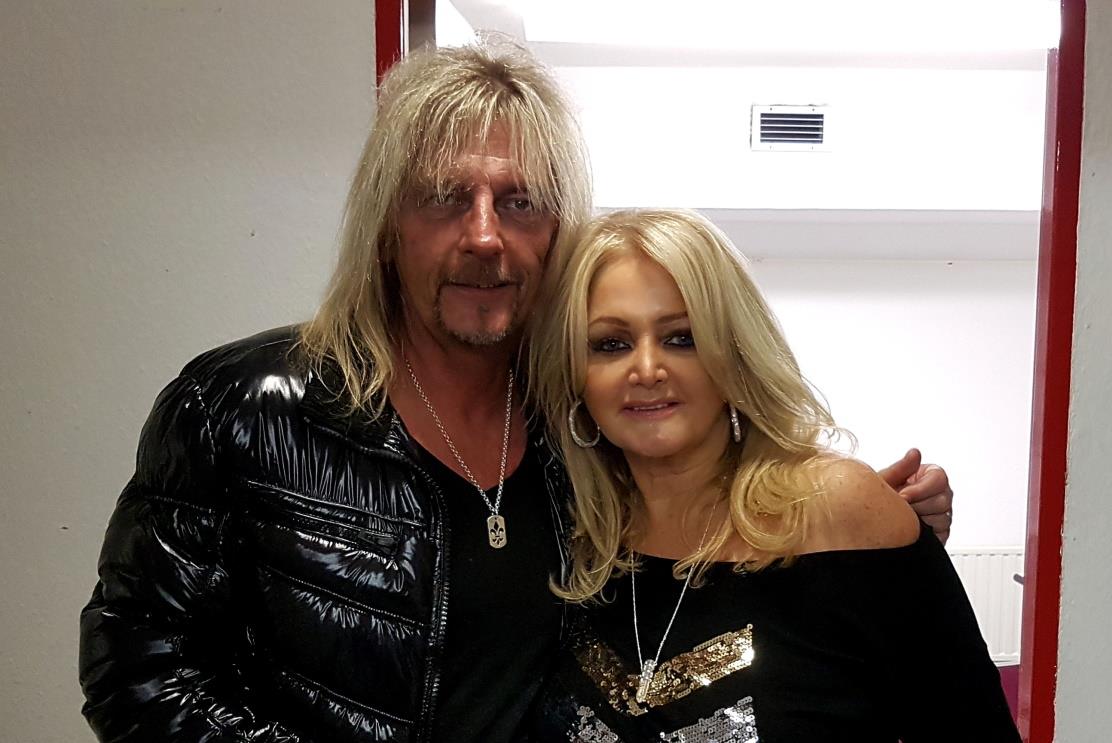 Ladies and Gentlemen, Brothers and Sisters… We´re proud to announce that BONNIE TYLER will sing on one track of the upcoming “Axel Rudi Pell – The Ballads V” album, a duet together with Johnny. The song is called “Love´s Holding On” and is written by Axel. “I always was a fan of Bonnie, she has the perfect voice for that song and it will perfectly fit to Johnny´s vocals, so I´m sure it will blow you away !”
The Band is recording a few new tracks in the studio recently. “The Ballads V” will be released in April by Steamhammer / SPV ! Stay tuned for more News soon ! 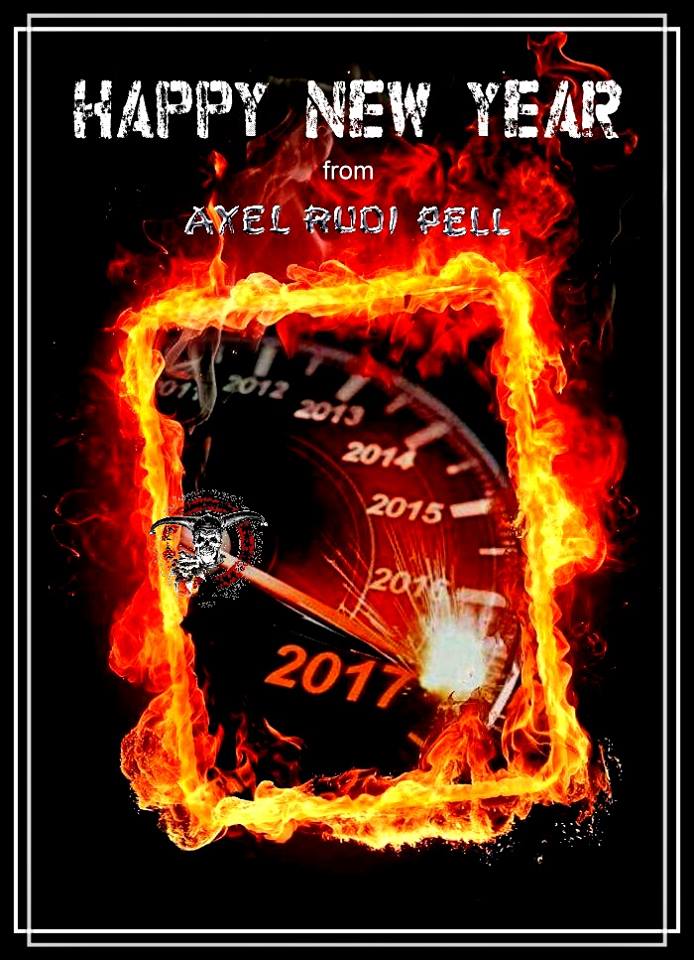